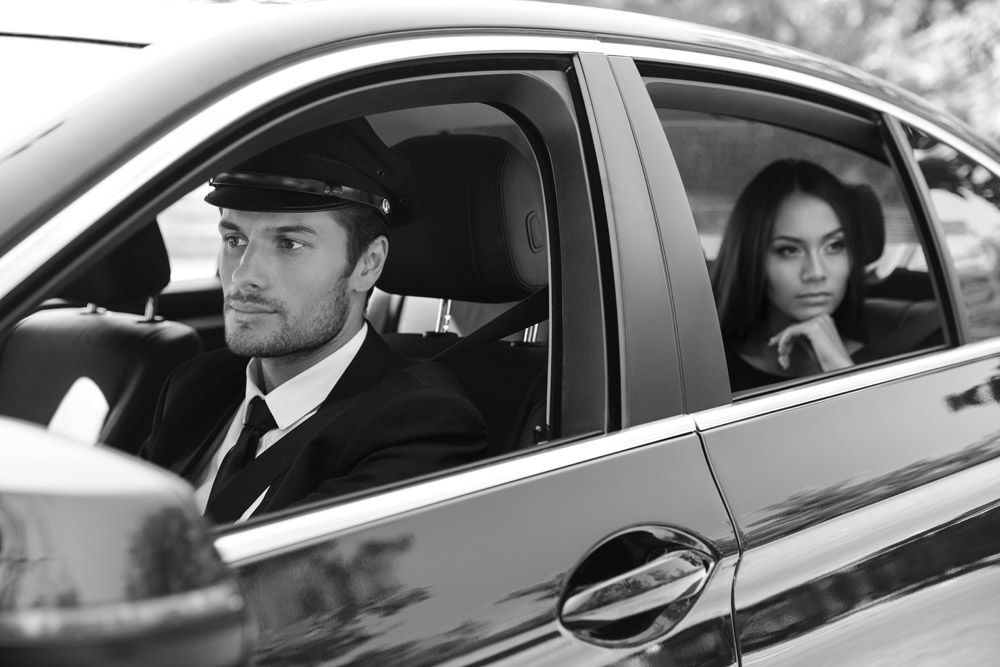 Paris has three airports, You can choose them when you need to fly in or out of the country. Paris airport Transfer connections make easy and simple transportations between the airports.

The airports are located in different locations to prevent congestion in air traffic. It makes easy to select an airport close to the destinations.Charles de Gaulle and Orly airport  are the closest to Paris city and are ideally situated. But Beauvais airport is located out of Paris center. Paris private and public transportation services make the best Airport Connections between the airports.

Paris Charles de Gaulle and Paris city connects by Roissybus, Le Bus direct, Bus 350, 351, RER train, private shuttle, limousine, and taxi. CDG Airport has three terminals and 7 sub-terminals. terminal 1,2 and 3. Terminal 2 split again to seven sub terminals 2A,2B,2C,2D,2E,2F,2G and 2H. The terminals are located in a different complex. CDG terminal 2 and 3 located close to each other. There are free shuttle bus connects all the terminals at CDG Airport. The shuttle operates every 10 minutes between the terminals.

CDG terminal 2 and 3 located close to each other. There are free shuttle bus ( CDGVAL shuttle train) connects all the terminals at CDG Airport. The shuttle operates every 10 minutes between the terminals. The CDGVAL free shuttle linked to the CDG airpot train stations (RER and TGV )

Paris Airport transfer Connections to the city center by RER regional train line.
RER train is direct train line and it operates every 20 -30 minutes between the CDG terminals and Paris city center.
The train takes around 45-50 minutes to reach the station in Paris.

RER train operates between CDG Airport and Paris city from 4:56 am to 11:56 pm. The ticket available at the station and one-way cost for an adult is 10,30 €.

There are several Bus service available to get from the Charles de Gaulle Airport to Paris city hotel or apartment. : The Bus direct, Roissy Bus, Bus 350 and Bus 351. Le Bus provides direct service and it is a bit expensive. The service is available frequently. The best way to reach from Charles de Gaulle airport to Paris city or Orly airport is taking a Le Bus Direct. The Bus runs under four route and the journey takes around 35 minutes.

How much is the bus from Charles de Gaulle airport to Paris city center ?

Traveling by Bus is a low-cost option and bus tickets within all locations in Paris cost 1.90€. The tickets can purchase directly from the Bus driver or Ticket vending machines at the airport.

Paris Airport Taxis are available outside of each terminal and they are easily recognizable because it has a sign TAXI” on the roof of the vehicle.Taxis from CDG are not charged at a fixed price and they charge on the duration of the journey. If you travel in the rush hour, your transfer cost will go higher than expected.But you have a solution for that, Private taxi service offers quick and reliable Paris airport transfer connection between airports and the city. They have a wide range of vehicle fleets, you have to chance to select your vehicle suitable for your group. The rates are fixed, no extra charges. 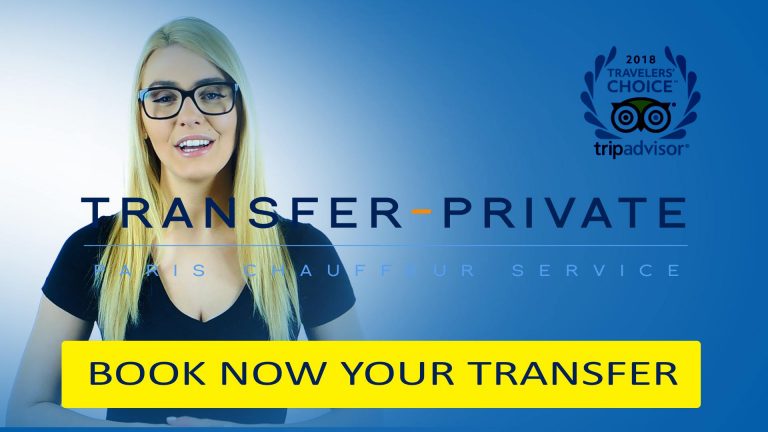